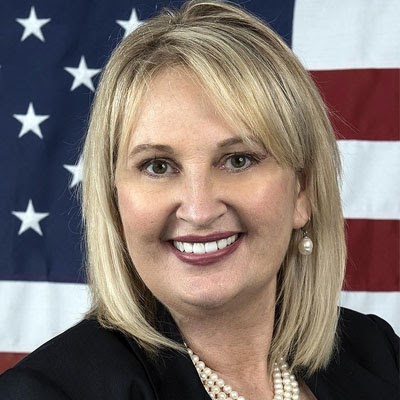 Washington, D.C.—Mayor Heidi Herzberg has joined the Drake Institute of Research and Policy as one of its seven executive board advisors. She is the Mayor of Deltona, the most populous city in Volusia County, Florida. Mayor Herzberg is a first-generation American, former small businesswoman, and an alumni of Daytona State College.

She brings 10 years of public policy leadership experience and a fierce commitment to animal rights advocacy to the Institute’s advisory board.

Through public service and volunteerism, Mayor Herzberg recognizes the importance of partnerships, working together and using our collective resources for the greater good. Mayor Herzberg will be instrumental in strengthening the Institute’s public policy footprint in the State of Florida.