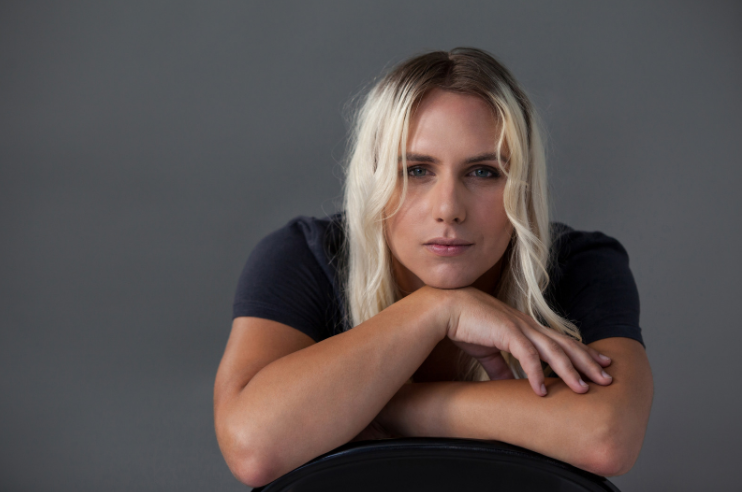 Violence against transgender people has risen 36% since 2013.  As the current administration revokes trans rights and sets new transphobic policies, this rate is set to continue.

The Federal Bureau of Investigation (FBI) reported that 7,500 hate crimes occur each year. This number is vastly different from the National Crime Victimization Survey (NCVS) completed by the U.S. Census Bureau which found that 200,000 hate crimes happen every year. These gross discrepancies happen because there is not a uniform definition of a hate crime that is specific, and includes sexual orientation and gender identity. Classification differences across jurisdictions also lead to misrepresentation and misclassification. States need to include sexual orientation and gender identity to their definitions of hate crime. This definition needs to describe, specifically, all forms of sexual orientation and gender identity to best protect trans men, trans women and gender nonconforming persons against violent and non-violent acts. Agencies at the state and federal level also need to have transparency and commonality when reporting on the number of hate crimes that occur and how those crimes are classified in their jurisdiction.

There were 26 reported transgender or gender non-conforming deaths in 2019. Twenty-three (88%) of these attacks were against transgender women of color. The ACLU reiterates, “at least” 26 deaths in its reporting on these attacks because many occurrences go unreported or are misreported. Unreported acts of violence can occur when journalists, law enforcement, and on occasion, family members misgender or refuse to acknowledge a victim’s gender identity. According to the FBI, in 2017, 12.6% of all U.S. law enforcement agencies (voluntarily participating in data collection) collected data on hate crimes. Eighty-seven percent of those agencies reported that not a single hate crime occurred.

The current administration is rolling back protections for transgender persons and supporting legislation that would legalize discrimination against them. Transgender men, women, and gender-nonconforming persons are more likely to be discriminated against in all sectors of life.Schooling, employment, housing, and healthcare are all disproportionately more difficult to navigate.Twenty-six percent of trans people were fired for bias, 50% were harassed while working, 20% were evicted or denied housing, and 78% of trans students faced harassment and assault. These factors attribute to transgender people living in extreme poverty, relying on criminilized work to survive, denied from homeless shelters, uninsured, and experiencing intimate partner violence. Transgender persons have been removed from active service, lost their protection as students in their schools, had their choice of restroom threatened, and workplace discrimination against them legalized. Twenty-three percent of transgender persons have experienced what the National Center for Transgender Equality defines as “catastrophic discrimination,” when an individual has experienced discrimination due to bias on more than three financial or emotional levels.

This compaction of violence has a significant effect. A study completed by the William Institute of Law at UCLA found that, 98% of transgender adults were victims of four acts of discrimination and violence in the past year and had thoughts about suicide. Fifty-one percent of those respondants attempted suicide in that year. Thirty percent of respondents who were physically attacked in a public place said they attempted suicide within that past year. About fourty percent responded they had attempted suicide in their lifetime. This study shows that suicide thougths and attempts among transgender adults is significanty higher than the general population.

Suicide is not the only conequence of legislative pitfalls. There has been a consistent rise of homicides of transgender and gender non-conforming people. Transgender women made up almost half of all anti-LGBTQ homicides in 2018. Thirty two percent of reported homicides were related to “hook-up violence.” More than half of the homicides committed in 2018 were by firearm, including three shootings by police. Inequities in the justice system create mistrust when the system does not abide by its sworn oath. Transgender people, especially those of color, avoid law enforcement due to fear. Nearly half of Black and Latinx transgender people have reported experiencing harassment, intimidation or incarceration from officers–when they are the victims of crime. The attitudes law enforcement and prosecutors have towards the LGBTQ perpetuates bias and hinders accurate reporting for transgender victims.

Known Cases of Fatal Violence Against Transgender People in the United States by Race/Ethnicity, 2013-2017.

Legislation needs to protect transgender men and women from any attempt of violent or non-violent discrimination. The nonexistent protection in states like Georgia and Texas emboldens attackers. When continual aggressions go unchecked, victims may begin to believe that what happened to them was not important or that they are unworthy of protection. This could exacerbate suicide rates in the trans community. Legislators need to set a focus to include gender identity in hate crime descriptions and enact task forces to collect data on transgender and gender non-conforming groups.

In the United States, there are an estimated 2.4 million farmworkers laboring on farms and ranches, with 25.5 percent of the workers being women. Approximately...
Read more
Public Safety

Current research on women’s mobility focuses on individual, social, and cultural factors that influence the use of the public transport system. Public transportation systems...
Read more