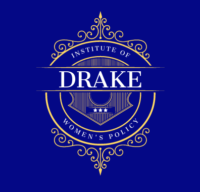 Hazardous waste that is not properly managed can result in contamination of water sources, food sources, soil, and air, which may impact the health and wellbeing of people. Given that improper disposal of hazardous wastes can lead to devastating environmental and health consequences, Congress passed the Comprehensive Environmental Response, Compensation, and Liability Act (CERCLA). CERCLA created a superfund to clean hazardous waste sites that were previously “abandoned” or left “uncontrolled” as well as gives the EPA the authority to determine any parties accountable for release and clean up of hazardous waste sites.  In the United States, the EPA tracks sites that have either released or may release hazardous substances (called Superfund sites) in the National Priorities List. 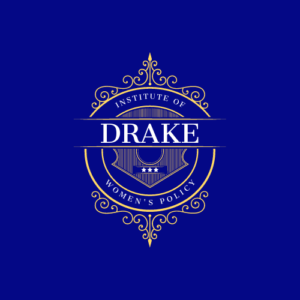